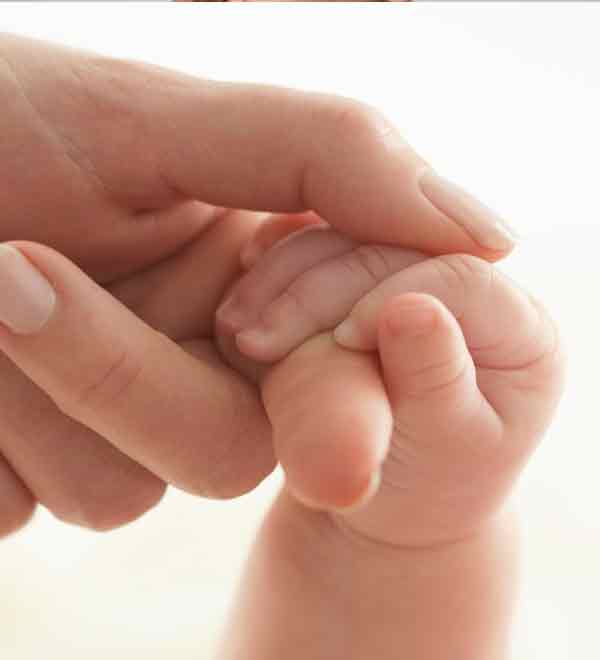 Birth Defects / Congenital malformations are among the most difficult to prevent and cure medical problems. Due to various causes, they affect the muscles, skeleton, sensory organs, respiratory and nervous systems, circulation and metabolism of the newborn.

The name of congenital malformations is the functional or structural anomalies of the newborn, whether manifest or latent.

Types and causes. Birth defects are not the result of a single cause. They may be due to genetic inheritance, preexisting diseases or diseases contracted by the mother in the first months of pregnancy, the intake of medication by the mother during the same period and the joint action of some of these factors.

Determining the stage of pregnancy at which malformations occur implies establishing a clear distinction between embryo and fetus. The period of eight weeks following fertilization corresponds to the embryonic stage. In this phase, the incipient form of life acquires its essential structure and its tissues begin to define and distribute themselves. From the eighth week of pregnancy, the embryo transforms into a fetus and the progressive and definitive differentiation of tissues, as well as growth, takes place. There are anomalies that manifest in the fetus, especially in the eyes, brain and inner ear. It is in the embryonic stage, however, that the most frequent malformations occur, many of which only manifest themselves years later.

When the causal agent is genetic, the malformation may result from a dominant gene, in which case it is manifested in all carriers, or from a recessive gene, which only produces effects when transmitted by both parents.

An example of the first case is achondroplasia or dwarfism, in which cartilage turns into bone and in this mutation growth is paralyzed. Carriers of this malformation are commonly known as dwarves. They present quick and agile movements, short steps, intense hand movement and lively intelligence. The upper and lower extremities are very short, but the other dimensions remain normal.

Among the birth defects of genetic origin, those that derive from a recessive gene are more common. They include albinism, or lack of skin and hair pigment; microcephaly, a process in which the brain does not fully develop; haemophilia, a blood disorder that prevents clotting; and many other diseases of a metabolic type. There are common defects, such as congenital dislocation of the hip, which cannot be explained by the action of a single gene, but whose transmission results from the accumulation of several genes. This inheritance is frequent in some families and is also recorded in descendants of consanguineous marriages.

A birth defect can also be caused by spontaneous mutations, that is, by sudden changes in the hereditary code of a gene. In addition, chromosomal abnormalities in cell division are also possible. Most of the cases in which the fetus die occur due to them, which are also responsible for other relatively common defects, such as mongolism, or Down syndrome, which results from a defect in chromosomal division.

Among the maternal diseases that produce congenital anomalies is toxoplasmosis, which in the congenital form affects the nervous system and causes chorioretinitis, with consequent blindness, and rubella, which is contracted in early pregnancy and causes serious defects in the embryo. Pharmaceuticals can also cause birth defects, as happened with thalidomide, a drug that in the 1960s gave birth to children without arms and legs. Radiation, if it affects cells that are actively dividing, can also cause mutations.