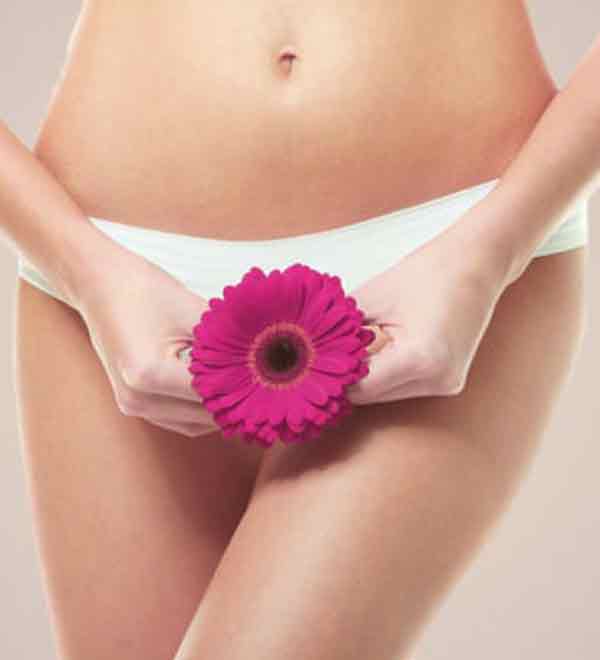 Hymenoplasty, a type of surgery that is also classified as female intimate surgery or cosmetic surgery, is a surgical procedure belonging to the specialty of gynecological surgery that lasts between 45 and 60 minutes and consists of restoring the hymen , a fleshy membrane in ring shape located at the entrance of the vagina whose physiological function is not clear and whose social value in some cultures lies in guaranteeing female virginity .

When the hymen is torn after sexual contact, the membrane breaks in the form of a “star” and the woman bleeds from the rupture of the hymen, therefore in hymenoplasty the hymen is reconstructed through different processes and a small hole is left for exit of menstruation and other fluids. The stitches reabsorb on their own.

Techniques to perform a hymenoplasty

The simplest is the one in which the remains that may remain of the  hymen are simply joined by  applying local anesthesia. It can only be done in some cases where the break is small.

You can also use a tearable biological material, called Alloplant, which is implanted at the entrance of the vagina in a way that mimics the “virginal” hymen, a technique similar to creating a membrane with a blood supply. Sometimes, it may include a gelatinous capsule of a laboratory-created substance that mimics blood.

A vaginal plastic surgery can be performed, in which an incision is made on both sides of the mucosa that lines the vaginal walls and joins each other. Unlike the other two techniques, in this case you must wait a while before having  sexual intercourse, since you have to give time for recovery and healing. A rest of at least 24 hours after surgery is recommended.

The risks of undergoing a hymenoplasty are:

After surgery, the  hymen  will behave in the same way as before the first sexual intercourse, and the woman will even feel pain and bleed again as in “her first time”.

Influence of culture in the reconstruction of the hymen

It is a  highly requested surgical practice  for women whose culture places great importance on a woman’s  virginity  and in which the so-called  Virginity Test is practiced , a procedure that determines if a woman is a virgin. The test consists of an inspection of the hymen, assuming that it can only be broken as a result of sexual intercourse.

In some cases in certain countries it is punished with measures that can lead to death by stoning. There are numerous testimonies related to this topic. Also, various societies consider it necessary to ensure a lasting relationship.

The  reconstruction of the hymen  or hymenoplasty can, therefore, be an option for women who, due to social or family pressure, must arrive virgins at marriage.

It is necessary to know that there may be several reasons other than having had intercourse for which the woman may not have a  hymen  or not bleed during the first intercourse, such as: